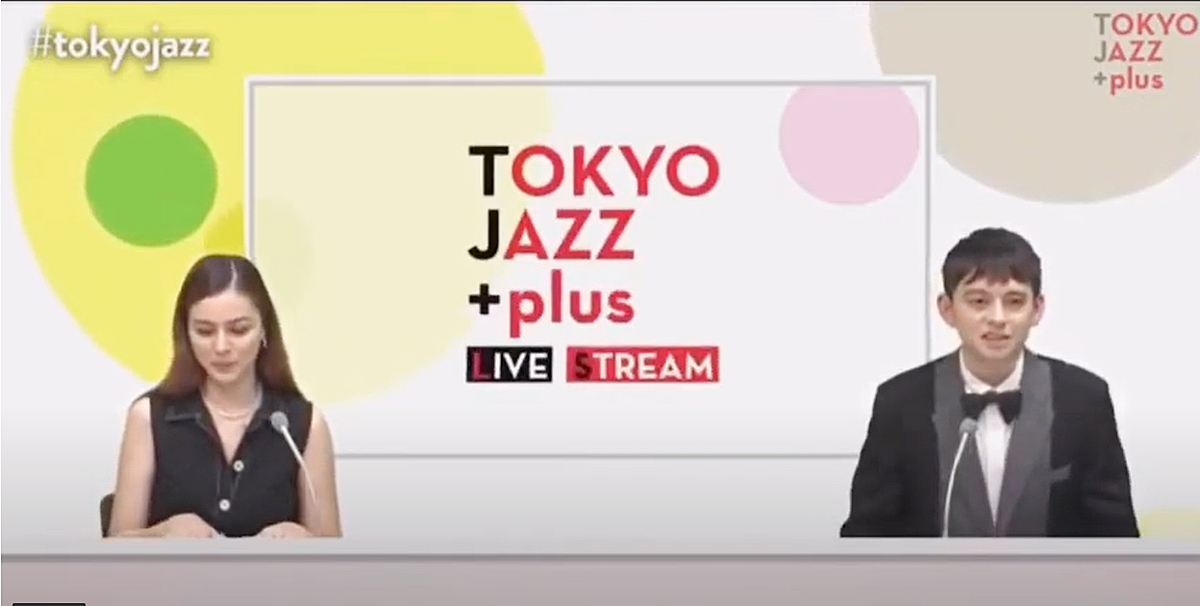 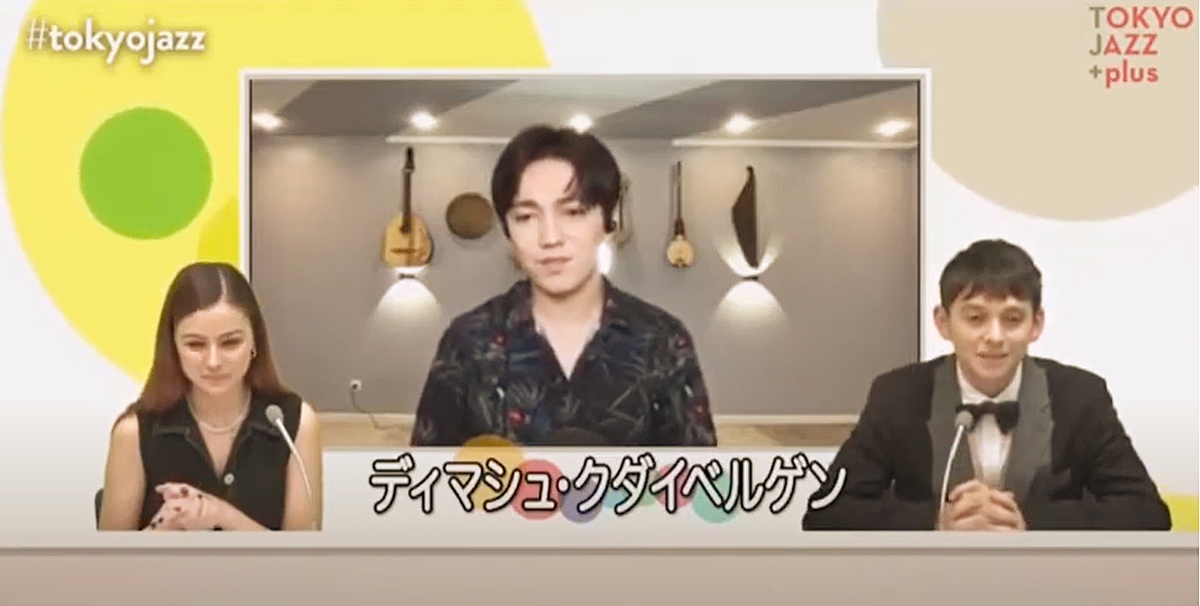 Dimash answered the questions about the situation regarding of Covid 19 in Kazakhstan and about this online participation of Tokyo Jazz Festival. 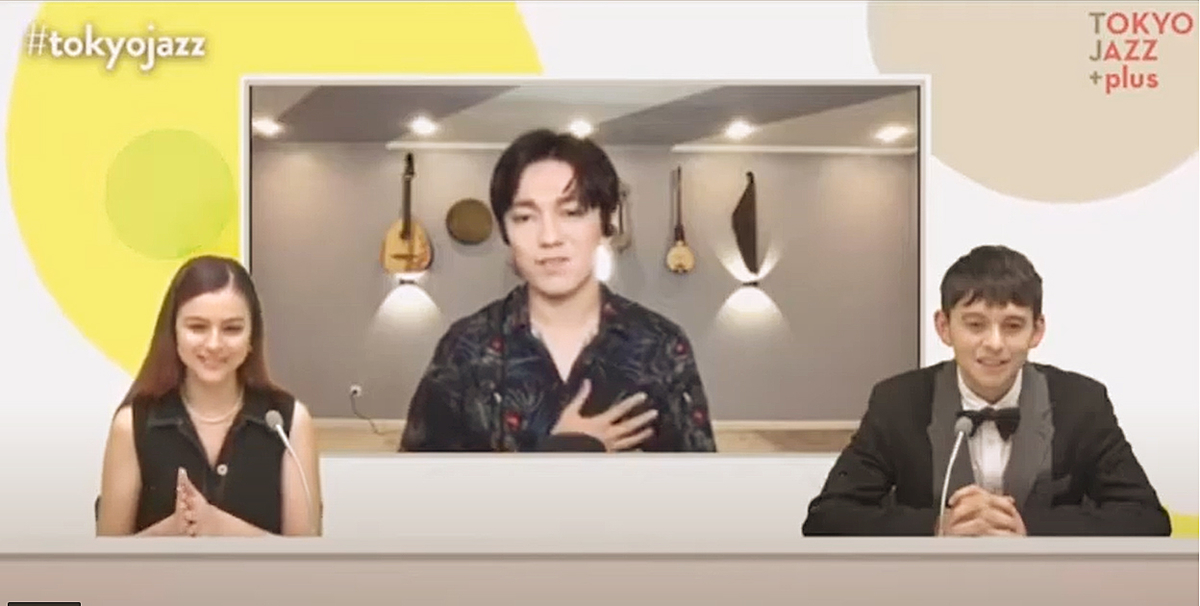 → Fortunately prevention has been effective, although it’s still spreading, people work together to restore business and to recover the country and the world from this pandemic.

Tokyo Jazz Festival is cancelled, and his concerts in Europe are also postponed, but he’d like to meet people in Japan under better circumstances once this situation is overcome.

He’d like to contribute something through music for people in Japan and the world, and he chose these songs. 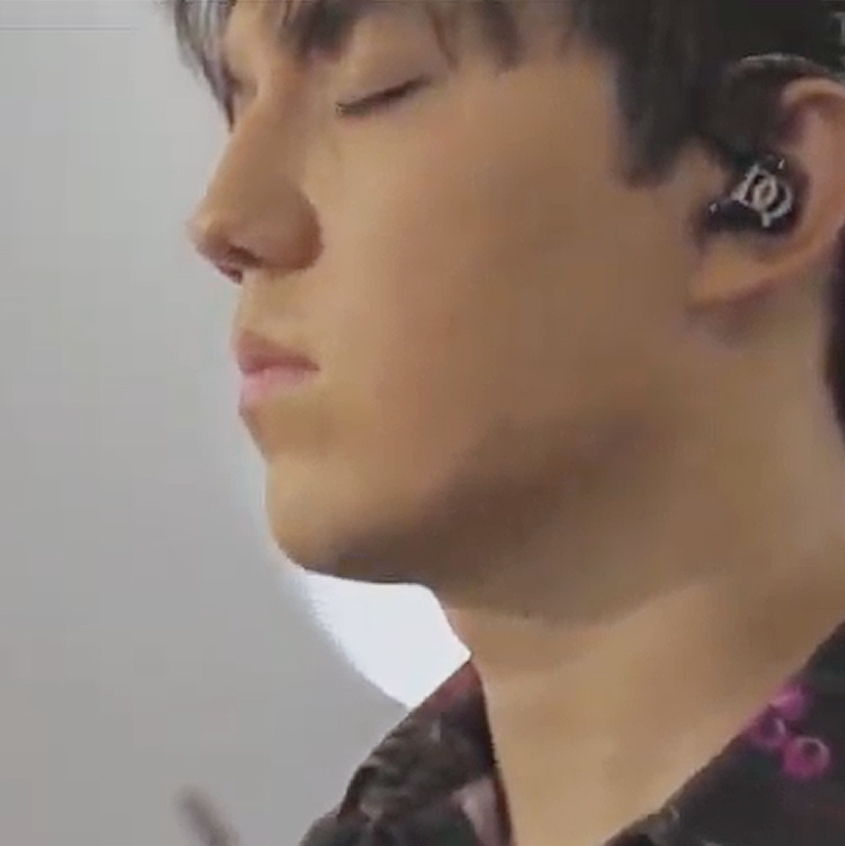 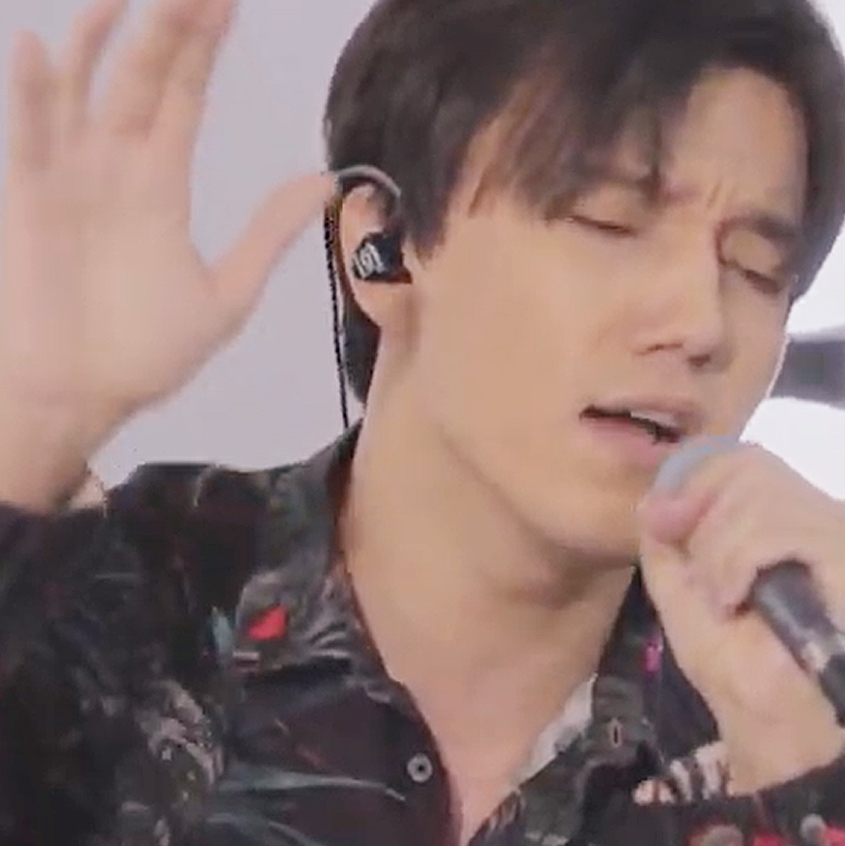 <After performance of “Samaltau”>
Dimash answered the question about “Samaltau” and the instruments used in the performance.

→This song is special for the Kazakh people and tells a sad historical story of Kazakhstan. The string instrument (Kyl-kobyz) and the oboe (sybyzgy) are Kazakh traditional instruments which touch the Kazakh souls. 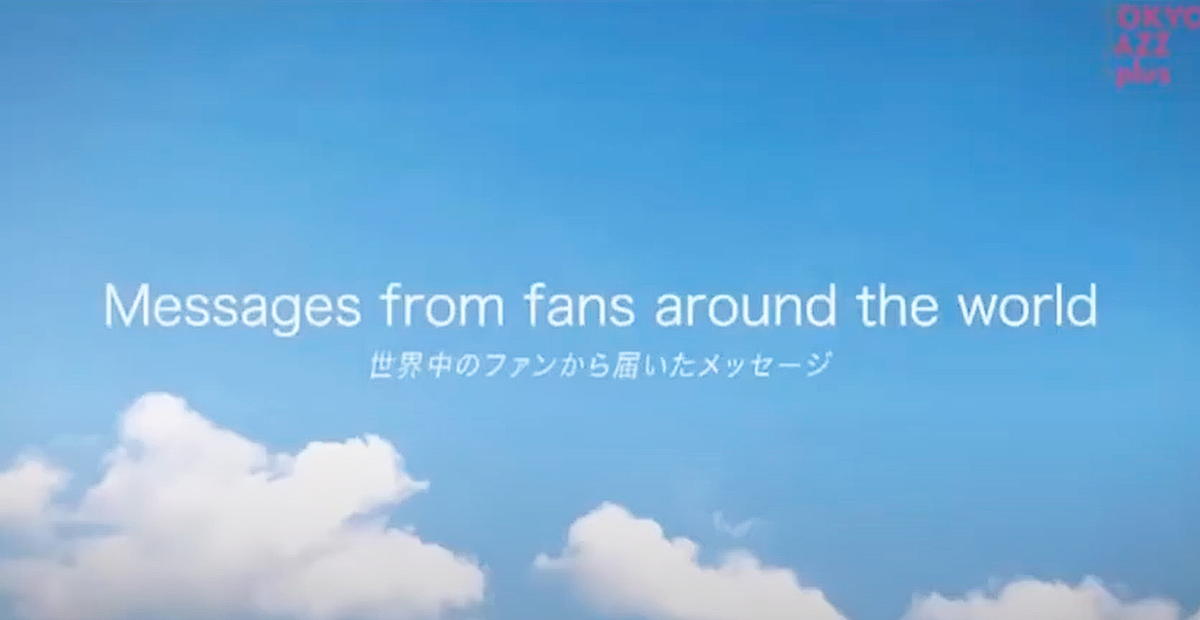 <After messages from fans around the world>
He thanks for the wonderful present although he couldn’t watch everything due to network disturbance.

<After performance of “SOS”>
MC mentioned that Dimash sang songs in many languages and asked what he’d like to do in Japan next time when he comes.

→There is food he’d like to try. He found that the other performers were highly skilled and he learned a lot. He thinks many Japanese people are very kind, open minded, and quite similar to the Kazakh people. He felt at home even though he met those Japanese for the first time, so he appreciated it. (He’s probably referring to the experience he had on his last visit to Japan in November last year.) 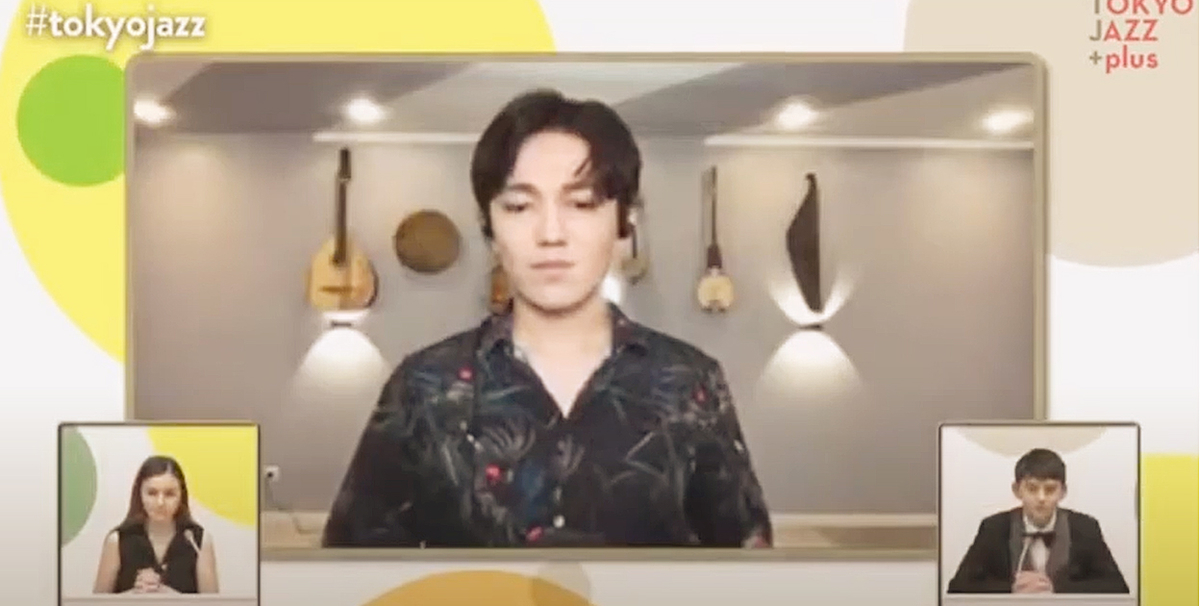