Goethe said shortly before he died. 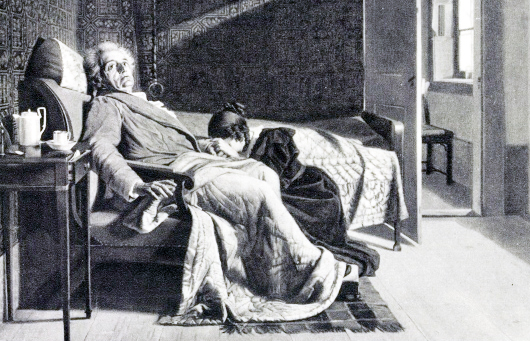 Actually, Goethe said to the servant, "Open the armor door in the bedroom so that more light can enter." since he lost his vision because of his death was imminent ... Dr. Vogel, the attending physician expressed in these simple words for the last words of the great poet Goethe.

According to the Old Testament's creation, "And God said, Let there be light: and there was light.
And God saw the light, that it was good: and God divided the light from the darkness.
And God called the light Day, and the darkness he called Night. And the evening and the morning were the first day."

In the Great East Japan Earthquake (March 11, 2011), evrything was destroyed at the center of this disaster and lights were lost from the city.
That day was the 6th day of moon purse. It seems that only the stars were shining in the night sky where the moon was still sinking early. Due to the power shortage, there were a large-scale power saving measures were taken in Japan in this earthquake. Street lights are sparse even on the main roads in the city center, and there are no store lights along the streets. I remember that I had a feeling very unsecure while driving at night. It was an experience that made me realize how our daily life are so full of light. 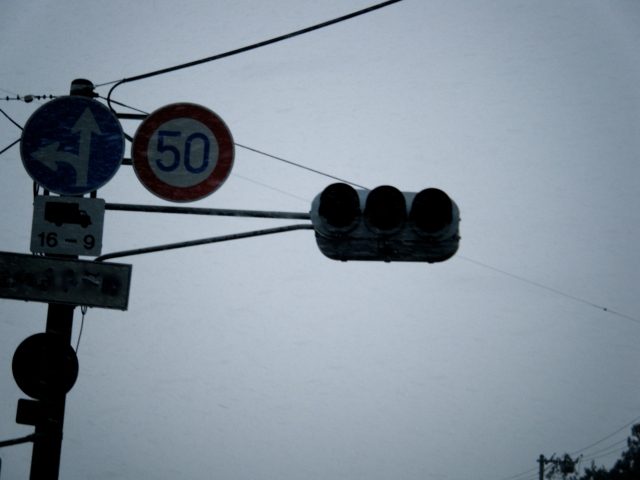 Darkness without light is terrifying.

Light is an important thing that is directly connected to hope.

BTW, I often see something talk about the name of Dimash. Unfortunately, I haven't seen much about his mother's name "Светлана/SVETLANA". 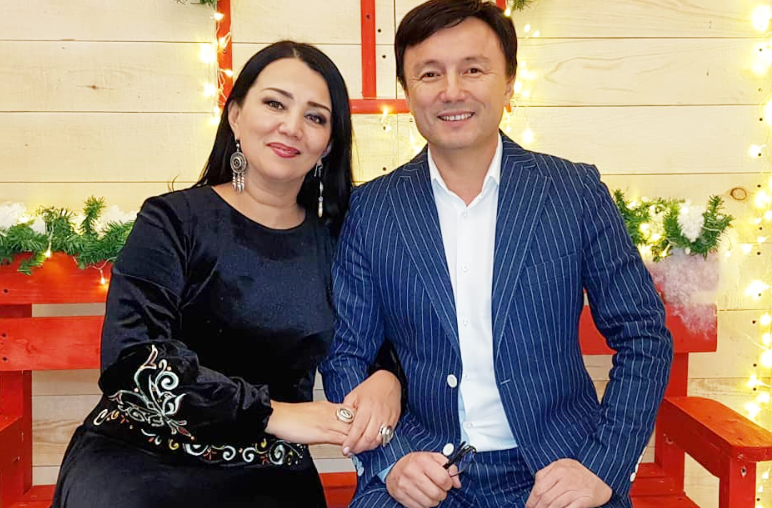 Kazakh is a Paternal system nationality, and the meaning of the name Svetlana may be very common. If you are fluent in foreign languages, you may already know.
July 15th is Dimash's mother's birthday. It's a little early, but to celebrate her birthday, I looked up her name.（This original article was ↓ posted on July 11th.） 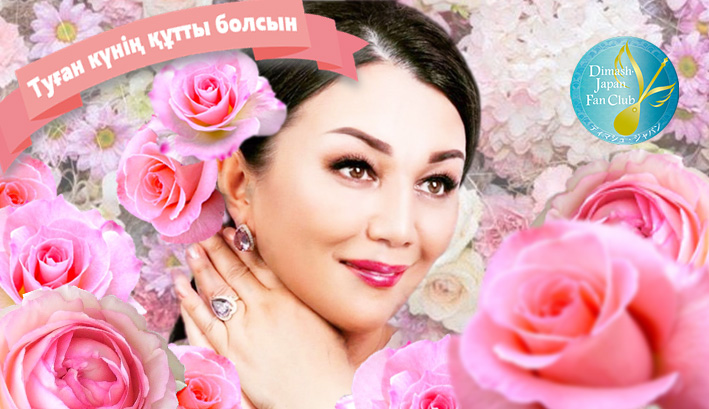 Lana expresses the cuteness. According to the description of BIOGRAPHY on the DJFC homepage, in Japan, could be like "Mitsuko" "Akari" "Teruko" etc.?

It's not a traditional Kazakh name, but it's more like a Russian name. Actually, it is a fairly modern name even in Russia.

Its first appeared in poetic literary works in the early 1800s. However, the Russian Orthodox Church only accepts names derived from saints =( cannot be baptized if it's not), so it seems that it could not be used as an "official name" for a long time. After the October Revolution in the early 1900s, the name "Svetlana" gradually spread after the shackles of the church in the naming, and this unusual name at that time, became rapidly popular after the German-Soviet war.
And in the 1960s-70s, Svetlana became popular (up to 4th place) enough to enter the top ten name. Later, "Lana" derived from Svetlana became a popular name, too.

Ermekovna = Regarding "the daughter of Ermek," Ermek-means "entertainment, fun", and indicates that the birth of the child or grandchild is the joy and enjoyment of the family. It means that Sveta's father ERMEK was a family treasure.

I didn't know the relationship with religions that influence the power of the church in naming. It is the same in Japan that the name has a trend according to the circumstances of the country and the changes of the era. I thought it would be the same to entrust parents' wishes such as dreams, hopes and happiness to their children's names.

Svetlana has become a shining Diva as her name. 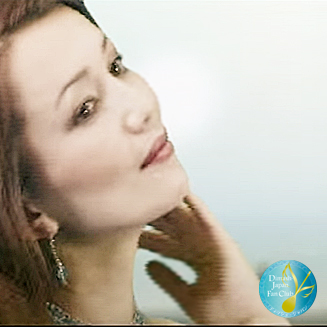 Diva was originally the Latin word for "Goddess," and in modern times it is so called the prominent female singer, especially in the opera and singing world.

The highest rank of God who governs Takaamahara, where the heavenly gods live. It is the Sun God. Most of us know the story of Amano Iwato as Japanese.

I finally finishing the journey of a gorgeous “Svetlana” name search. 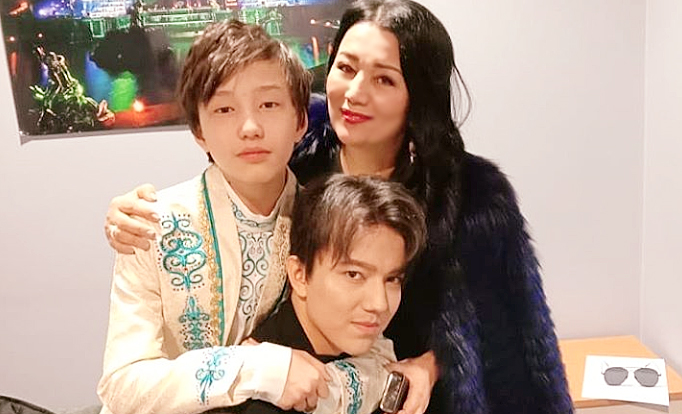 *Note: "Amanoiwato Myth"
Amaterasu Omikami is the highest rank goddess in Japanese mythology. She is daughter of Izanagi no Mikoto and Izanami no Mikoto who created the country. Her younger brother, Takehayasusanowo no Mikoto Susano is the God of storm(later called as Susanowo no Mikoto)
Because he destroyed the rice fields and his rampageous behavior was so bad, finally Amaterasu Omikami was very upset.
So she solituded herself in the cave(Iwato) at Takaamanohara and closed the entrance with a large rock. The world has become dark in both the heavenly world and the human world, and various mages have occurred. All the gods(In Shintoism, it is believed that a god exists for every single thing) are in trouble and they gathering their wisdoms to get the Amaterasu Omikami out from the cave(Iwato). In front of Iwato, Ame no Uzume danced happily and funny, and everyone(Yoyorozunokami (millions of deities)) sang and laughed loud. Amaterasu Omikami was wonder what's so fun outside of Iwato and finally she slightly opened the rock and try to peek. 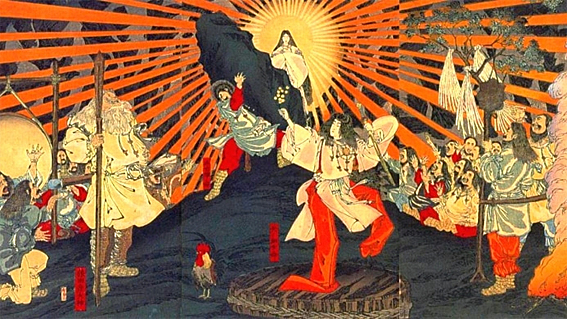 A dazzling light was suddenly comes out from the cave. At that moment, Ameno Tajikarao, who was waiting by Iwato, removed the rock with his exceptional strength and pulls out Amaterasu Omikami.

In this way, Takaamanohara and the world were filled with light again. Iwato is lined with a sacred Shinto rope of rice strawIt(it is used for separating a holy place from other unclean places) to avoid Amaterasu no Omikami will ever go back in the cave again.
Susanowo no Mikoto was severely punished and banished from Takaamanohara.