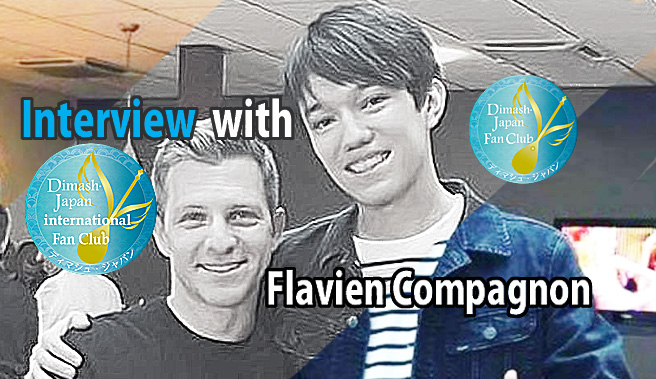 During the rehearsal of the D-Dynasty concert, Dimash sang a song.
This song appeared on the internet, and it caught the Dears and other people’s attentions.
But this song was never been sung after.
Therefore, the song has long been called “Phantom masterpiece” Among fans.

The title of the song is "Love‘s not over yet".

The composer is Flavien Compagnon from France.
He is also a talented pianist. 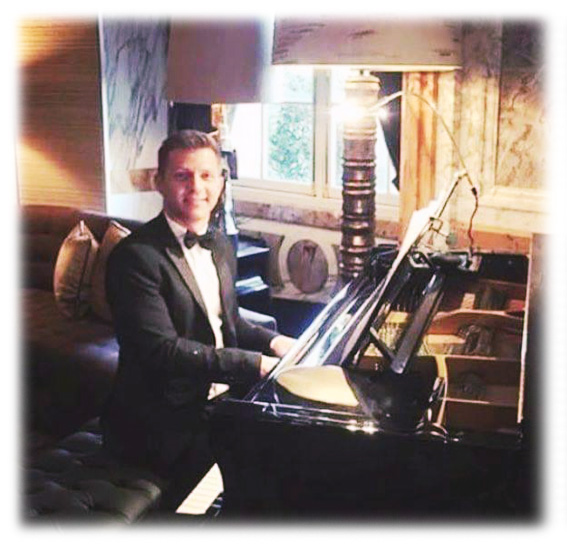 Currently, "Love‘s not over yet" is still in progress to finishing the song and live recording with Paris Virtuousi Orchestra has been scheduled on September 5.(Back ground music only. Song will be recorded separately)

This time, DJFC had an opportunity to interviewed Flavien Compagnon.

1-DJFC：What kind of musician do you work with mostly? Any genre? 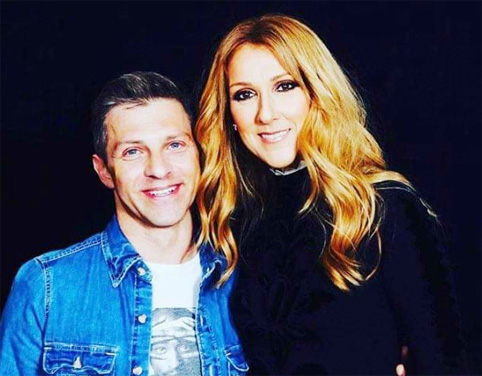 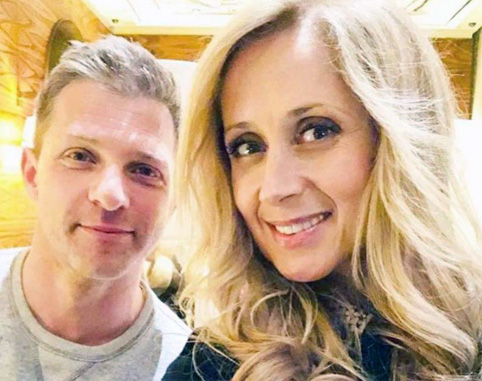 2-DJFC:How did get into this music industry as composer?

Is there any turning point for you?

Flavien：I started to compose for an famous Lady named Line Renaud she is 92 years old and give me the opportunity to compose a song on her album that’s how I started. 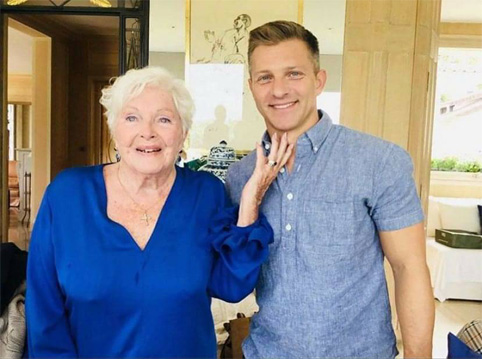 After I signed in publishing with 2 editors.
Marc Lavoine during 3 years then David Guetta publishing.

Flavien：In my shower yes lol
Or sometimes just for the demo Voice when I compose.

4-DJFC：How the music will build in your mind when you compose new song?

And you have a vision of vocal in it already? Or just music?

Flavien：The music comes from my mind and I listen the chords in my mind also and imagine a voice on it.

5-DJFC：You are a pianist or a composer when you think as your profession?

Flavien：I started at 15 years old very late!
I wasn’t be able to read music notes so i created a piano method to teach how to read and play music.
I’m making an app named LITKEES.
It will be released in 5/6 months. 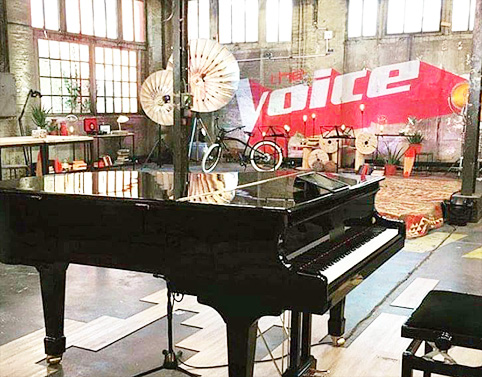 7-DJFC：So you started piano at 15 years old...what made you into piano?
You wanted learn from before?

Flavien：My mother get married to my step father when I was 8 so I started play violin then piano after.
Walter Afanasieff who co-composed the Dimash song was my idol he is the guy who inspire me to be pianist.

Many years after I met Dominique Bourse my business partner who invest in my app and also friend of Walter so he introduce me to Walter in L.A when Dimash was there.（November 2017） 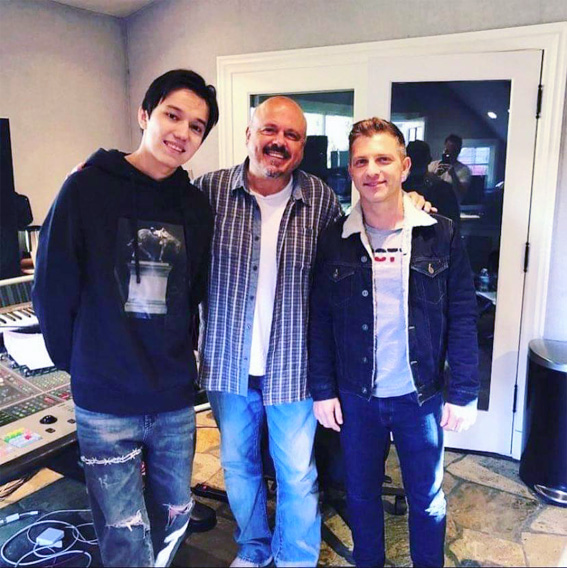 8-DJFC：Oh, it’s great that you can connect to your idle like this.
So you met Walter and Dimash together for the first time?
Where and when was it?

Flavien：No I met Dimash first. One of my friend knew Dimash’s manager so I met him on French Tv show for the first time.（March 2017）
www.youtube.com 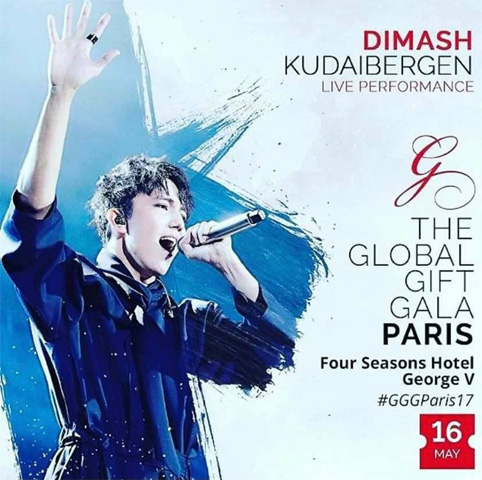 After I introduce Dimash to my business partner Dominique and we meet up with Walter in L.A. 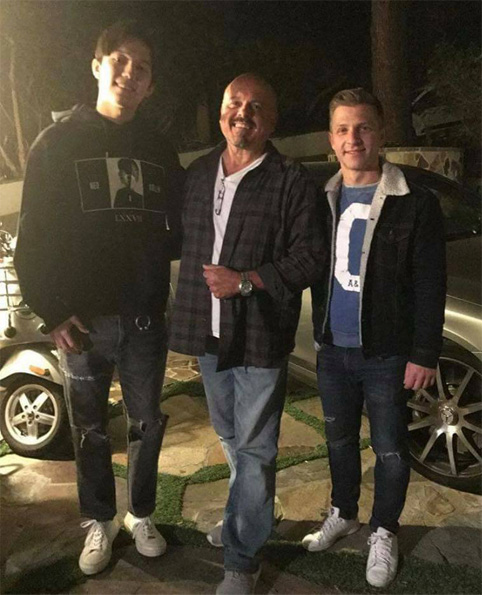 9-DJFC： What was your impression about Dimash for the first meeting? 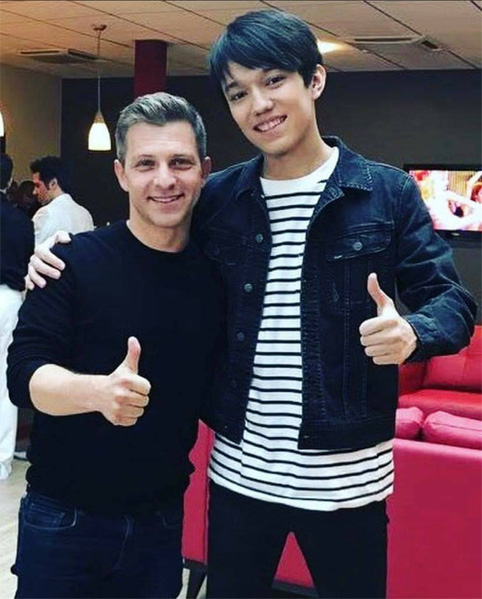 10-DJFC：Did you listen Dimash singing before you actually met?

11-DJFC：What was your impressions when you first listened to he singing?

Flavien： I said I want to compose for his amazing voice.

12-DJFC： How it happened to work with Walter and Dimash?
Was it someone’s request?

Flavien： I wanted make a song for Dimash, I composed with Dominique this song then Walter make changes and we meet up in L.A.

13-DJFC：So you have a favorite song from Dimash? And do you listen him sometimes?

Flavien：S.O.S  All by myself.
And our song lol

14-DJFC：You are finishing the song now, so do you think you have more chance to work with him in future?

Flavien：First let’s try to recurs this one then we will see for the future but yes I like Dimash.

And…I have a good news for you. Live recording session with Paris Virtuosi Orchestra on Sep,5 in Paris. Making of in progress…

DJFC：Thank you so much for your time! Good luck!

You can view the chronological order from this interview and the Instagram video of Walter Afanasieff. ↓

Short Q & A from @wafanasieff about Dimash😍😍😍😍 #Repost @matza0210 ・・・ 👌😍High praises from a man @wafanasieff who proved himself over and over again in music industry , with countless unforgettable hits for biggest stars. Here are his answers on fans questions during a live-stream , few hours ago. Walter “Anyone who’s interested in any new songs, the one and first song I’m working on is for Dimash. It’s a beautiful song , but become of pandemic because of the coronavirus we have a little bit of a slow down in regard to people engineers, my guys , my studio so it’s a little bit slow coming but it’s coming and it’s very beautiful. .Walter “Dimash I think is the one of the most amazing singers ever. He’s got a voice of a million angels not an angel but he’s got a voice of heaven. And what he needs to do is sing right songs in the right language and we can make him into a household name Videos from @dear_banu2019 @kudaibergenov.dimash @sveta_aitbaeva73 @kanat_sveta_aitbayevtar @dqworld_official @dimash.news

One young and talented French musician (composer/pianist) who is started playing the piano at the age of 15 influenced by Walter Afanasieff who is Grammy award-winning producer and composer in USA, listened to Dimash's singing on social media one day and said, "I want to compose a song for his amazing voice.”

He met Dimash in Paris during his visiting to France for the TV performance and Flavien composed the song for him.

In 2017, LA… with help of his friend, Flavien finally met his longtime idle Walter at his studio and work together. 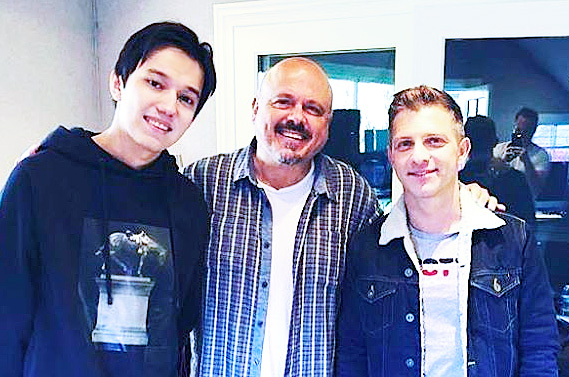 A song sung at the rehearsal in China in 2018.
"Love‘s not over yet" which captured the hearts of Dimash’s fans who listened the song over the internet was born like this.

Let's look forward to the day when this phantom masterpiece appears in front of us as a finished product.

※Please repost from our original link.

Please do not reprint the text of this blog without permission.