On September 12 and 13, an event called "Dreams on Ice 2020 Go for Tomorrow" was held at KOSÉ Shin-Yokohama Skate Center in Japan.

This ice show was first broadcast to Tokyo and the surrounding area, and then it was broadcast on the national network "TBS" (TOKYO BROADCASTING SYSTEM TELE VISION).
Dimash's singing voice reached to all over Japan from the ice link! 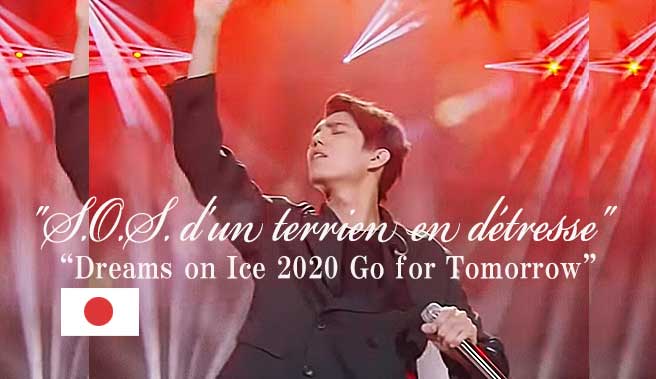 And this show exhibits to unveil the programs of new season for the first time.
This year is their 17th show since they started in 2005 and It is the ice show that attracts a lot of ice skate fans every year. 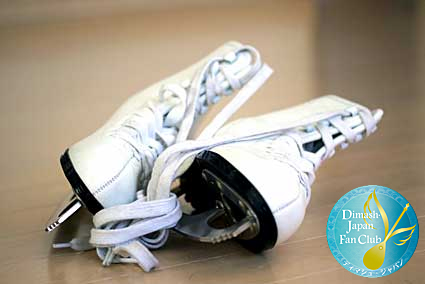 Due to the pandemic of COVIT-19, the event was held by no audience, and the name was changed to "Dreams on Ice 2020 Go for Tomorrow".

Figure skating is very popular in Japan.They were looking forward to the broadcast on TV.

He is a young skater, and his skate style is very smooth and elegant and he somewhat reminiscent of Denis Ten.
It was his new short program of the new season on a premier broadcast , and a young skater finished the performance gracefully with Dimash's beautiful voice.
The commentator mentioned about Denis Ten when Lucas starts his performance. 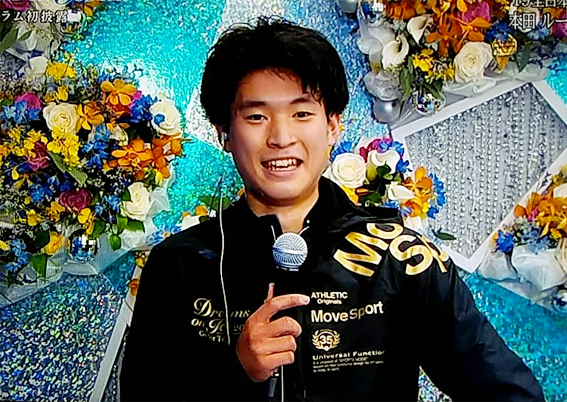 Born in Hyogo prefecture in 2002. 17 years old. He started skating in the second grade of elementary school.
He is described as smooth and graceful skating style.
In 2019, 11th in the All Japan Championship.
All Japan Junior Championship 3rd place.
He has been selected as a master class member of the Japan Figure Skating Association this season.
He is a young skater who can be expected to more success in the future.

"When I perform on a skate link by myself, I can't do what I always do. But I ‘m keep practicing more, and be better in practice, and try to bring a best performance every time." 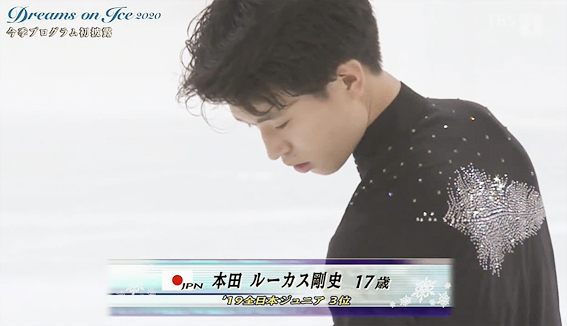 We pray for his continued success in the future.