“Unforgettable Day” which Dimash has composed is a very well-known song between Dears. 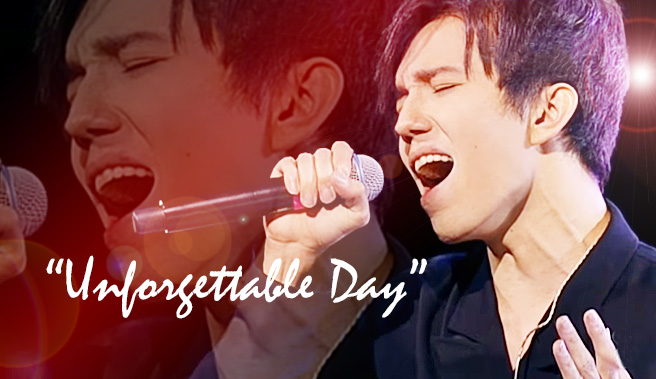 Madina Duman who is a Kazakh-Chinese student of Xi'an Music University sang 【Unforgettable Day】in Kazakh language in the Chinese version of 〖Voice〗 on October 8th 2020.
The kobyz, Kazakh instrument, was played in this song.

※Due to the settings of the distribution source, this video is not playable on an external site. Please tap/click “view on YouTube” to view directly on the YouTube site.

She belongs to Team Li Jian who was participated in the show 〖Singer2017〗 with Dimash and he has said that Dimash was his “Imported nephew”.

Li Jian is usually very calm in any kind of TV show, especially when he is a judge of audition show.
However, he was very emotional listening this song this time.
It is very rare to see him in such facial expression. He really likes this song and Dimash..?

Li Jian: Madina, I finally found a person who can sing this song in Kazakh language. 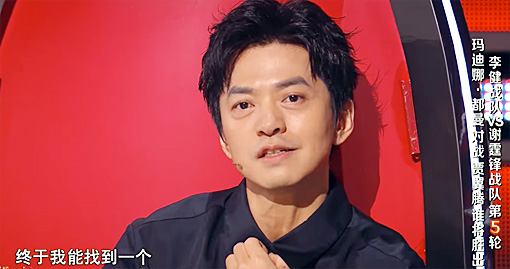 This song is really unforgettable for me.
You sang it beautifully. 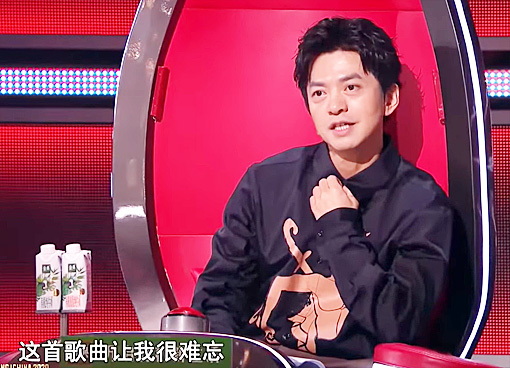 Even though you got sick today, you kept your level like this. It was good.
Singers are not always in a good condition to sing.
You did very well.

■ Madina’s comment:
I really appreciate Teacher Li picked this song for me. 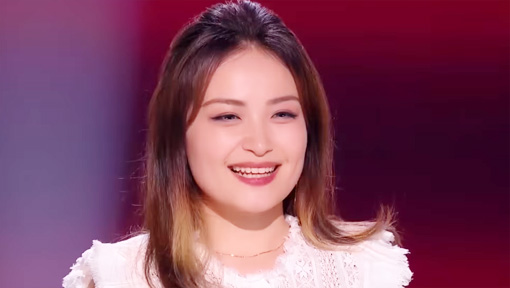 So I could show the listeners our culture.
I believe that ethnicity is the world.

The song which was composed by Dimash himself, was sung in Kazakh language with kobyz, a Kazakh traditional instrument, and broadcasted on one of the most popular TV programs in China.
Li Jian, an elder and Dimash respects to, mentioned that this song was really unforgettable for him.
We think if Dimash, imported nephew, knows it, he would be very happy.

【Unforgettable Day】was released in 2015, composed by Dimash, and one of his repertories.
◆Original title: " Ұмытылмас күн" 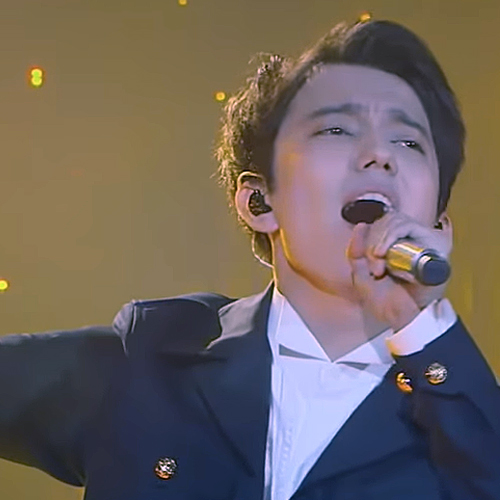 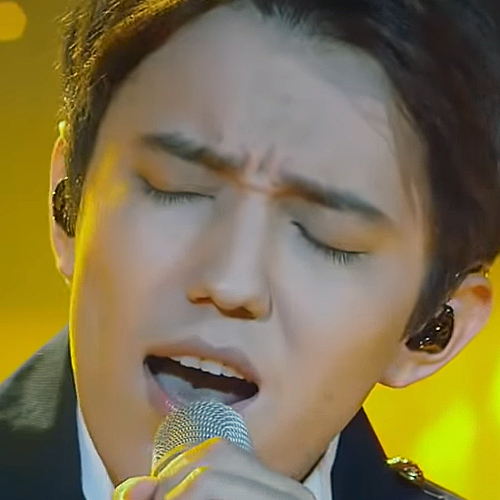 The lyrics are "poem of universal love", and the melody made by young Dimash is very dramatic.
Therefore, the synergistic effect of Dimash's expressive technique makes this song with dramatic power that draws the audience into the world of tragic love movies.

There are many videos which Dimash sings this song, but I will introduce only four official videos in this article.
Please listen and compare.